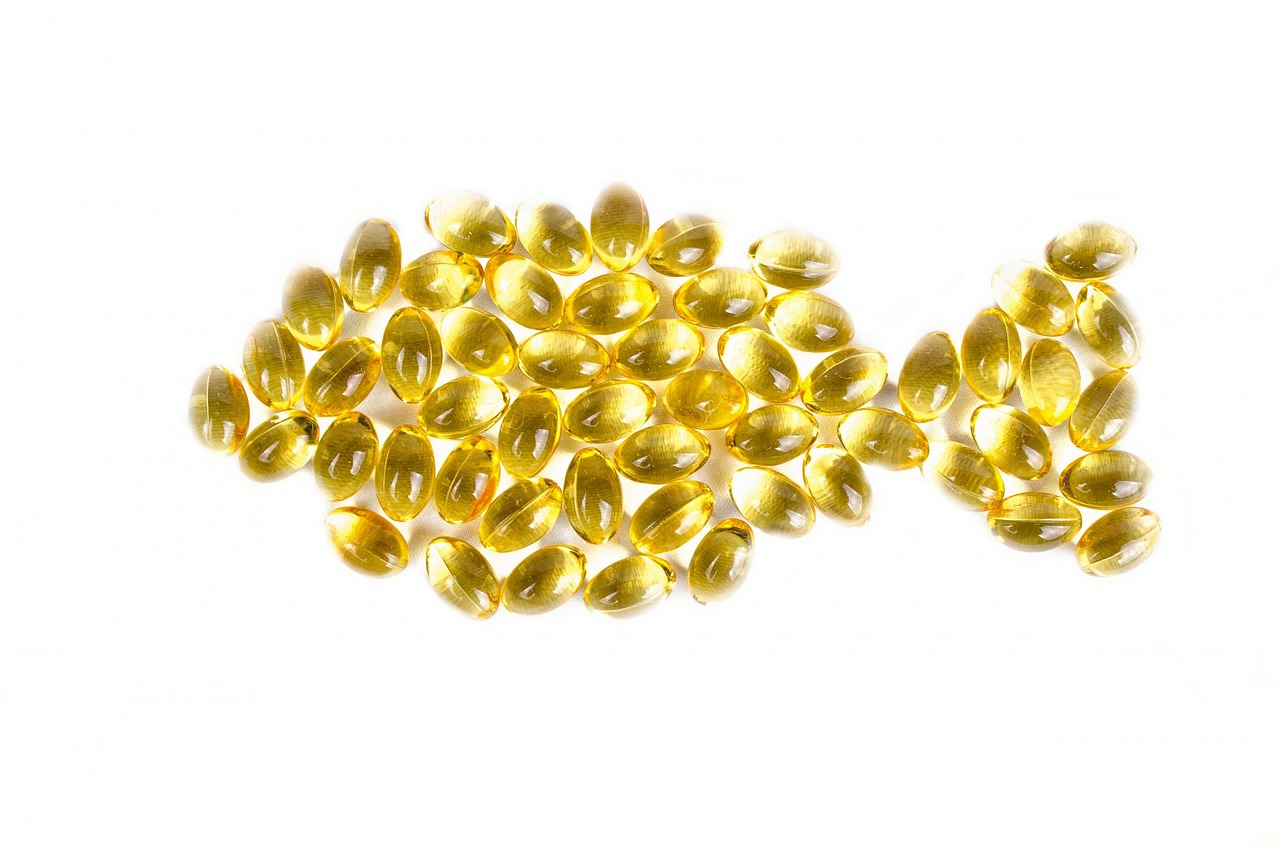 Krill Oil: Is it different from fish oil?

You probably know that omega-3 fatty acids are essential for your overall health. Omega-3 fatty acids have numerous benefits, from lowering triglycerides, to increasing joint health and lowering the effects of arthritis, to acting as a natural antidepressant, to regular tissue development and repair… and the list goes on. It’s recommended that we consume fatty fish two to three times a week to get adequate levels of these essential fatty acids (called essential because the body cannot make them from scratch and must source them from food). EPA and DHA are two important types of omega-3s that the body requires. For some time now it’s been common knowledge in the health food and supplement industry that these can be found in fatty cold-water fish such as salmon, cod and mackerel, however over the past few years, krill oil has risen to the spotlight with its higher levels of DHA. This begs the question – what’s better? Fish oil or krill oil?

But first, you might be asking: what the heck is krill?

Krill are small crustacean powerhouses, similar to shrimp, that are essentially “the fuel that runs the engine of the Earth’s marine ecosystems.” Much oceanic life depends on krill for survival, as krill sits near the bottom of the food chain. What this means to us, is that krill are less likely to have ingested heavy metals, toxins, and other contaminants, and are therefore healthier in that sense than fish higher up on the food chain.

Our NutriKrill krill oil is made of 100% pure eco-harvested Antarctic krill. It has a much better absorption rate than regular fish oil, so you only need to take ⅕ of the dose. In addition to the health benefits mentioned above, krill oil supports heart and cardiovascular health, has anti-aging benefits for the skin and hair, and the astaxanthin and canthaxanthin included in krill oil have an antioxidant value 300 times stronger than vitamins A and E!

Have we convinced you yet of the benefits of krill oil?

If not, here’s one more reason to consider incorporating krill oil into your diet. Since the large-scale fishing industry began in the 1950’s, 90% of large fish consumed by humans and used to make fish oil have been depleted from the oceanic ecosystem. According to the same source, krill harvesting could increase 50-fold and still be within safe harvesting levels, given that the annual reproduction rate of krill can reach several hundred million tons. So sustainability-wise, more krill and less fish oil may be the way to go.

As with any supplement, don’t get fooled into purchasing oils specifically for their price point. Some low quality manufacturers brand their product as krill oil when it’s really only a small amount of krill and a large amount of cheap, low-nutrient fish oil. When purchasing any krill oil (or any fish oil for that matter), there are two issues of paramount importance: is it sustainable and how is it processed and extracted? Visit our previous blog on this topic for details on how to discern these two questions.
It’s not just us claiming that krill oil is superior to fish. Several health sources are in agreement, claiming that when it comes to omega-3s, “krill is king.”

« How to Create (and stick to!) Healthy Habits
Can You Cheat Age? »