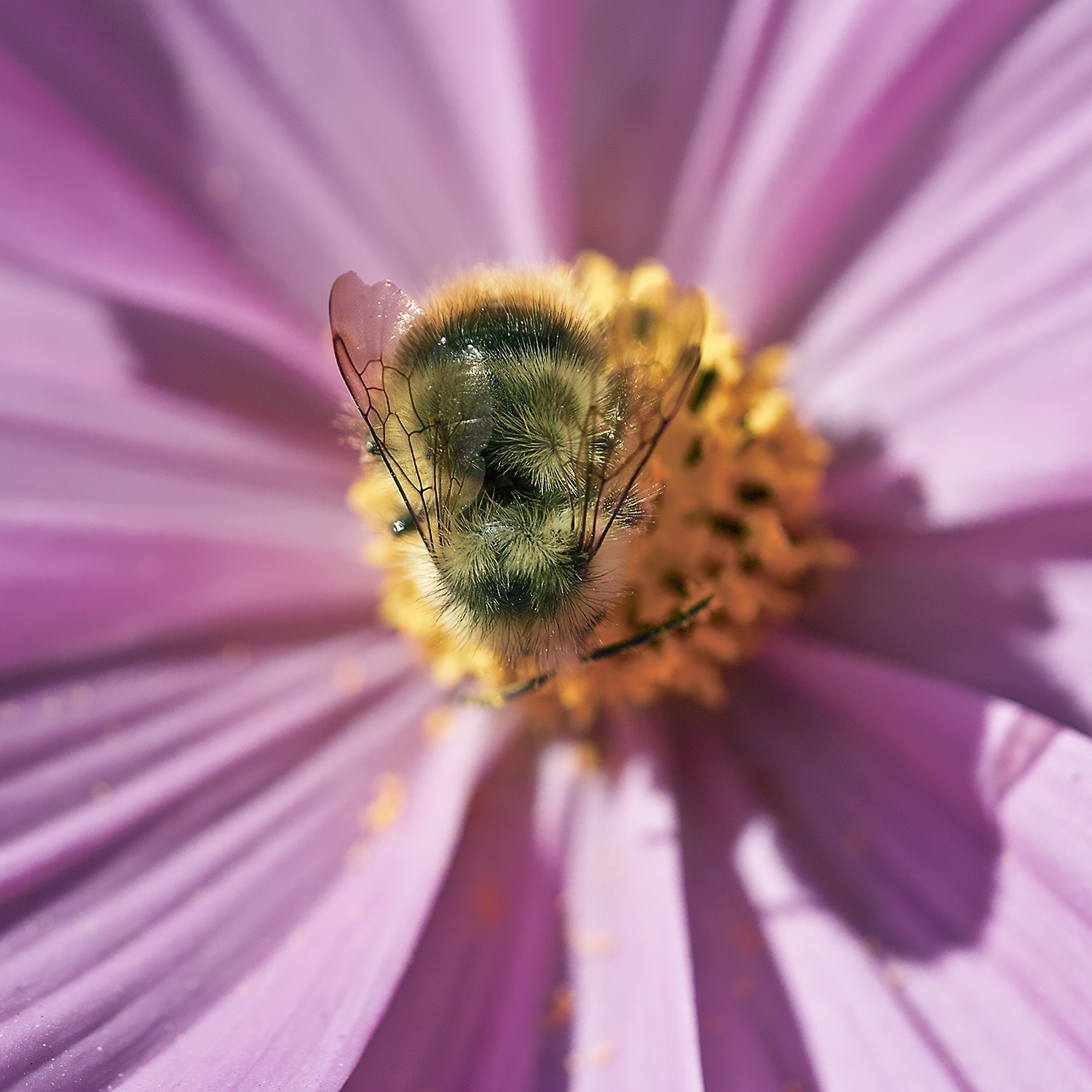 A WORLD WITHOUT BEES

A World Without Bees

I have just published my children’s book titled “A WORLD WITHOUT BEES”, something I wrote many years ago but which seem prescient, now that such a thing seems to be occurring. (Amazon Link)

Since this book is aimed at preschool, and the early grades, it is designed not to scare kids. But, with this article I can go into some of the details of the demise of bees that are more suitable for adults.

I’m sure most of you have heard of colony collapse disorder (CCD) by now. Here on Vancouver Island we lost almost 90% of our bees a couple of years ago, now replaced by new imported colonies. Of course all colonies are ultimately imported, since the honeybee is not indigenous to North America. But the ones that have been here for a while have adapted to our environment, and were a healthier option for the environment than newly imported bees. And newly immigrated bees often suffer from migratory stress, brought about by moving the colonies long distances to unfamiliar territories.

There are a number of theories for the massive die off of bee colonies.

– Destruction of their food supply by destroying flowering weeds and planting monocultures, and the feeding of high glucose corn syrup to the bees instead of their own honey. This malnutrition makes the bees more vulnerable to fungus, mites and viruses.

-Cell phone towers which put out microwaves that disrupt the navigational ability of the bees.

-Insecticides and pesticides which are toxic to the bees.

While health issues in any species is usually a combination of factors it is this last issue of pesticide use that is now believed to be the worst factor for bees. And especially pesticides used on genetically engineered plants.

Pesticide use is based on studying the safety of each pesticide alone. What has been ignored by the EPA is what happens, to humans as well as bees, when these poisons are combined. And it is increasingly common for farmers to use a number of different pesticides and/or insecticides. Not only do we then have a cumulative effect of a number of poisons instead of just one, but it has been found that chemicals will react with each other to form new compounds. These novel compounds have never been tested for safety. One study from Penn State showed U.S. bee hives to have an average of 6 pesticide residues with one hive showing residue from 30 different pesticides.

The fact is that CCD began to be most noticeable after a new variety of pesticide entered the world wide pesticide market. Certainly, in the U.S. the decline in bee populations rose dramatically after the EPA approved this new types of insecticide, called “neonicotinoids”, which function as neurotoxins. A beekeeper from Colorado obtained leaked documents revealing that the EPA approved the neonicotinoid “Clothianidin” (produced by Bayer) without proper safety studies, knowing full well that it could be toxic to bees.

Neonicotinoids are used to treat the seeds of hundreds of different foods. Residue of these pesticides have been found near the entrances to hives, in the bodies of dead bees and in stored pollen. This residue has also been found in the soil of fields, as well as on various plants and flowers visited by bees, that have not been treated with neonicotinoids, but which are adjacent to fields planted with genetically engineered corn. Almost all genetically engineered corn is now treated with this form of pesticide.

These new insecticides are pervasive in the environment, getting into the groundwater and soil, where they accumulate over long periods of time. They then enter the plants grown in that soil and will be found in the nectar and pollen of those plants. Researchers from Purdue University in Indiana found that the bees will pick up contaminated pollen from these plants and inadvertently bring it back to their hives, and also can transfer these chemical compounds to other plants and crops that have not been treated with neonicotinoids. As mentioned earlier these pesticides are neurotoxins, which means they will affect the central nervous system of the bees causing irreversible damage. Given the size of a bee it doesn’t take much to cause disorientation impeding communication and navigation amongst the bees. (Study)

HOW TO HELP THE BEES

Just so it’s not all doom and gloom I will close with a couple of excerpts from my aforementioned children’s book. These are from the educational “Facts About Bees” section that follows the story. Since Mason bees are indigenous and good pollinators we can help by encouraging their growth and spread.

One way to help the bees without having a bee hive in your back yard is to build apartments for mason bees. This is as easy as having an adult help you to drill holes in blocks of wood that can be left undisturbed in one location. Once a few bees move in more and more will find out about your great bee apartment complex and soon it will be full of tenants.

This simple approach of drilling holes into wood blocks will work okay for a few years, but then pollen mites will build up in the holes and the bee population will eventually decline. The more effective and long term approach is to make or buy sets of stacking trays that come apart, so that the cocoons left behind by the new bees can be cleaned out every winter, and no mites will be left to cause damage later. The holes in the wood blocks or stacking trays should be 5/16 inches in diameter and 6 inches deep. Stacking trays with cocoons containing bees, can often be purchased at garden centers.

The best place to put your bee apartment complex is somewhere that gets morning sun that is dry and protected from the wind. One example would be to place it under the eaves on the southern side of a house or shed. Also, since the mason bee has a limited range for foraging (300ft or 90m) it is best to place your bee house near areas that need pollination. Here is a link to a company that specializes in nesting trays, information, and other products for supporting mason bees: Link

Another way to encourage bees is to include certain plants in your garden and landscaping that they love. These are called “pollinator-friendly” plants and can help to increase the amount of bees, butterflies and other pollinating insects. Here is a list of some pollinator-friendly plants: Apple Trees; Azalea; Basil; California Poppy; Camas; Lily; Cherry Trees; Daisy; Lavender;  Marjoram; Mint; Oregano; Plum Trees; Raspberry; Red Clover; Rose; Rosemary; Safflower; Sunflowers; Tansy; Wild Marjoram; Yarrow.

PLOT SYNOPSIS FOR “A WORLD WITHOUT BEES”

When Zoe gets stung by a bee, while picking flowers, she wishes aloud that there were no bees in the world. Later a fairy comes to her and takes her to a “possible world” where the bees have all disappeared. She goes on a journey and finds out all that bees do for us. At the end of the book are helpful bee facts, and information about what we can do to help bees. This is a story designed to be read to children, from preschool to about grade 2 level.

« IT’S NOT WHAT YOU EAT, IT’S WHEN YOU EAT
COFFEE AND HEALTH »