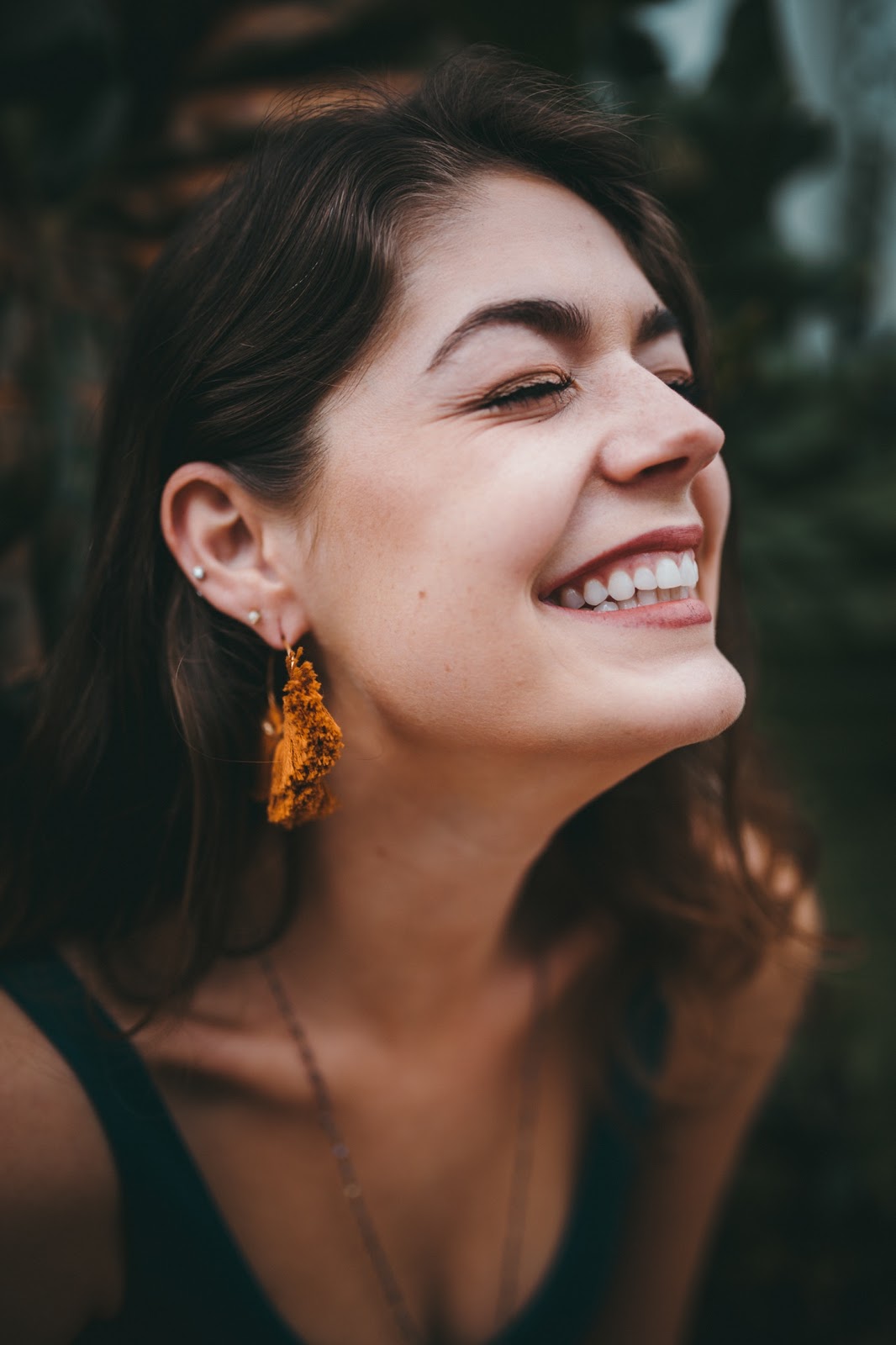 Why Use Vitamin K2 Topically?

Vitamin K plays a key role in blood clotting, which is why it’s been referred to as the “coagulation vitamin.” There are two types of vitamin K: K1, found in plant foods like avocado, broccoli, and brussel sprouts; and K2, found in butter, egg yolks, and meat products. Vitamin K1 is often obtained solely through diet, but for vitamin K2 this is more difficult, so finding a source in the supplement store is recommended. Vitamin K2 appears to function both as an antioxidant and an anti-inflammatory. When ingested in adequate amounts, vitamin K2 helps prevent two of the most widespread ailments: atherosclerosis and osteoporosis. For more information on the benefits of vitamin K2, read our previous blog posts on the subject: What’s the deal with K2, and Benefits of vitamin K2 part 1 & part 2.

Vitamin K’s beneficial support of the circulatory system means that it can be helpful for a number of skin conditions. Vitamin K creams have been used to treat red, irritated skin, and skin that suffers from rosacea. Burns may heal and fade quicker when treated with vitamin K cream, and regular use also can reduce the appearance of scars. See below for additional benefits of applying vitamin K topically.

Bruises are formed when a bang or a knock breaks capillaries, causing them to leak blood close to the skin’s surface, forming a purple or brownish mark. Medical studies show that smoothing vitamin K cream onto the affected area can limit the blood leaking and reduce the severity of a bruise, particularly if applied soon after the trauma. Vitamin K cream has been shown to be even more effective if it also contains retinol (vitamin A). Gently rubbing the cream onto a bruise twice a day also helps to break down the blood and assist the body in absorbing it, encouraging the bruise to fade faster.

Dark Circles Under the Eyes

Vitamin K cream helps eliminate dark circles and puffiness under the eyes. Some dark circles, like bruises, are caused by broken capillaries leaking blood into the delicate under eye area, where the skin is thin and the blood is clearly visible in the form of dark bags. Vitamin K cream causes the blood to clot, helping to prevent further leakage from the capillaries, which then reduces discoloration. The most effective creams for this condition also contain vitamin A, which helps produce collagen, strengthening the thin skin under the eyes.

Applying vitamin K cream to the skin can help to reduce the appearance of spider veins and broken capillaries. Spider veins behave similarly to bruises, as they are both caused by the pooling of blood from damaged blood vessels. And, since vitamin K is known to reduce bruising, it should therefore also reduce spider veins, however, no medical studies have yet been done to prove this to be true. Nevertheless, in the United Kingdom, doctors currently recommend the use of creams containing 5% vitamin K to aid in reducing spider veins.

Plastic surgeons often prescribe vitamin K cream to reduce bruising and scarring during the recovery period after cosmetic surgery. Applying a vitamin K cream regularly for two weeks before facelift surgery can also help limit post-operative bruising. One medical study has shown that topical application of vitamin K reduces bruising after facial laser treatments and would also be likely to help fade bruises caused by other nonsurgical treatments, such as the use of fillers on facial lines.

Vitamin K keeps the blood, skin, and bones healthy, both by eating it through food or supplements and by applying it topically.

« Liquid Vitamins for the Win!
Stay Away From Synthetic Vitamin E »