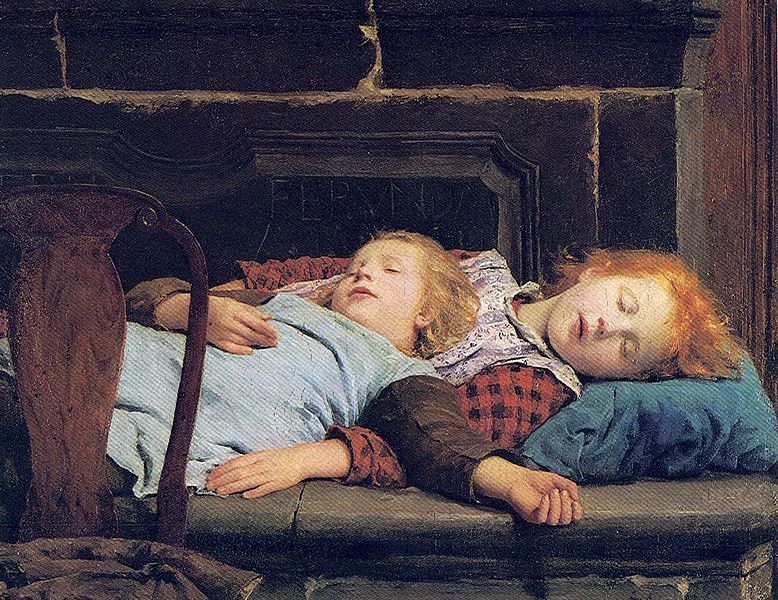 As winter approaches and our available daylight dwindles, maladies related to low melatonin levels are on the increase. As melatonin is our sleep hormone, and is regulated by natural daylight cycles, we in the modern world are most susceptible to SAD (seasonal affected disorder), and sleep disorders, due to our dependence on artificial light.

Yet, melatonin does more than just regulate our sleep cycles, as was revealed last year when the link between artificial light and breast cancer was revealed. For decades Italian researchers have maintained that melatonin has many immune functions as well as the work it does regulating sleep cycles.

Healthy melatonin levels require at least a couple of hours of daylight on our faces to establish our circadian rhythms. And the time we spend being exposed to Electro-Magnetic Frequencies reduces our melatonin levels. High levels of EMF’s are emitted by telephones (both cell phones and landlines) and they are the worst offenders because they are held close to the brain for extended periods. Other offenders include computers (not so bad with lap-tops), electric blankets and clock radios that are closer than 4 feet from your head. Those who work at electronic cash registers are also exposed to a high EMF field for extended periods.

Now melatonin produces seratonin and vice-versa. Seratonin is one of your main calming neurotransmitters, and when you lie in bed at night with your brain racing, worrying the day and unable to shut down, this indicates that you are deficient in seratonin. A greater symptom of seratonin deficiency is when you twitch just as you are about to fall asleep. It is a slight spastic jerk that brings you back to wakefulness.

For this, the most common form of sleep disorder, the approach is two-fold. First we set the body up to increase its seratonin levels, thus shutting down the “rooftop chatter,” then we prime the pineal pump with a little melatonin. I say “a little” because many people use too much melatonin and find that it doesn’t work for them. This is because the pills usually come in 3 or 5 milligram sizes, and in fact the biological requirement for 3 milligrams doesn’t occur until you are in your 70’s.

Too much melatonin can cause sleeplessness, excessive dreaming or a groggy feeling in the morning. At 50 I just use 1.5 mg of melatonin (the 3mg easily breaks in half). Start with a low dosage and gradually increase it until you see an effect. I also don’t take it every day, in order to avoid creating a dependency. Try to skip at least 2 days every week, ideally the ones where you got outside during the daytime for a few hours.

Our primary seratonin precursors are generally L-Theanine, 5-HTP or GABA. For some people it is as simple as a combination of the herbs Valerian and Lemon Balm. Usually the herbal approach works best for simple stress that does not include much exposure to EMF’s. By the way, all these substances can also be used during the daytime as stress-reducers and anti-anxiety agents.

L-Theanine (an amino acid derived from green tea) is my favorite, since it is safe enough that it is used instead of medication for children with ADHD, in Japan. GABA, an inhibitory neurotransmitter, is a stronger substance, closer to Valium in strength when used at the 500mg level. But, whichever substance you find the most effective, the end result is roughly the same: the brain quiets down and moves into an Alpha-wave state. This state is found during meditation and just prior to entering the dream-state.

We ingest one of these relaxing substances about 20 to 30 minutes before retiring and then we take our melatonin, sublingually (under the tongue), just 5 minutes before shutting off the light. This is because light at night dissipates melatonin. Therefore you must sleep in a room that is as dark as possible (street lights shining in bedroom windows is one of the main causes of sleep disorder in city dwellers), and if you have to get up at night to use the washroom try to get by with as little light as possible. If you turn the lights on fully you may find it difficult to get back to sleep again as most of your melatonin will have evaporated.

We take melatonin sublingually because it is easily destroyed in the stomach acids. But there is also enteric-coated melatonin that doesn’t release until it reaches the intestinal tract. This is essentially a timed-release product and is superior for those who have little trouble falling asleep but wake up in the middle of the night. Waking up in the middle of the night can be related to exhausted adrenal glands. It more often strikes those in their later years, when the adrenals have been run down by years of stress and stimulants (as simple as sugar and coffee). Taking an adrenal rebuilding formula (such as NutriStart’s EnergyStart) can help over time.

Another factor that can help those with sleep problems is magnesium. It is often recommended that taking calcium before bed can help one sleep, but in fact, due to our consumption of dairy foods with their high calcium levels, what is more commonly needed is magnesium. This is because calcium uses up magnesium and most of us do not eat enough dark leafy greens and vegetables to get sufficient magnesium to compensate for the excess calcium that dairy-foods add to the modern diet.

Magnesium deficiency is indicated by symptoms including leg cramps, spasms and twitches and irregular heartbeat. Don’t take more than 300mg of magnesium at once or you may find a laxative effect occurring. If you want this effect, magnesium is a safe way to obtain it and you just take about 500mg (usually of the cheaper magnesium oxide form) before bed and the result will occur in the morning.

One other thing to consider comes from Chinese medicine. The Chinese medical system maintains that too much studying and learning is a strain on the “spleen meridian”, to the point which mononucleosis is actually prevalent in students as a direct result of burning the midnight oil too much. They suggest that reading non-fiction before bed stimulates the mind too much, but that fiction does not have this effect. So, I keep my book-learning confined to the day and early evening, and always have a comfortable piece of fiction by my bedside.

Children and hypersensitive adults with sleeping problems should look to homeopathic remedies, such as Hylands Calms and Calms Forte. Even infants can be given Camomilla absolutely safely. Homeopathics work as catalysts for the body, without having a direct mechanical effect like the previous substances we discussed. This also makes them safe for people who are on medications (such as anti-depressants, which forbid the use of 5-HTP and GABA), since there are no interactions between homeopathics and pharmaceuticals.