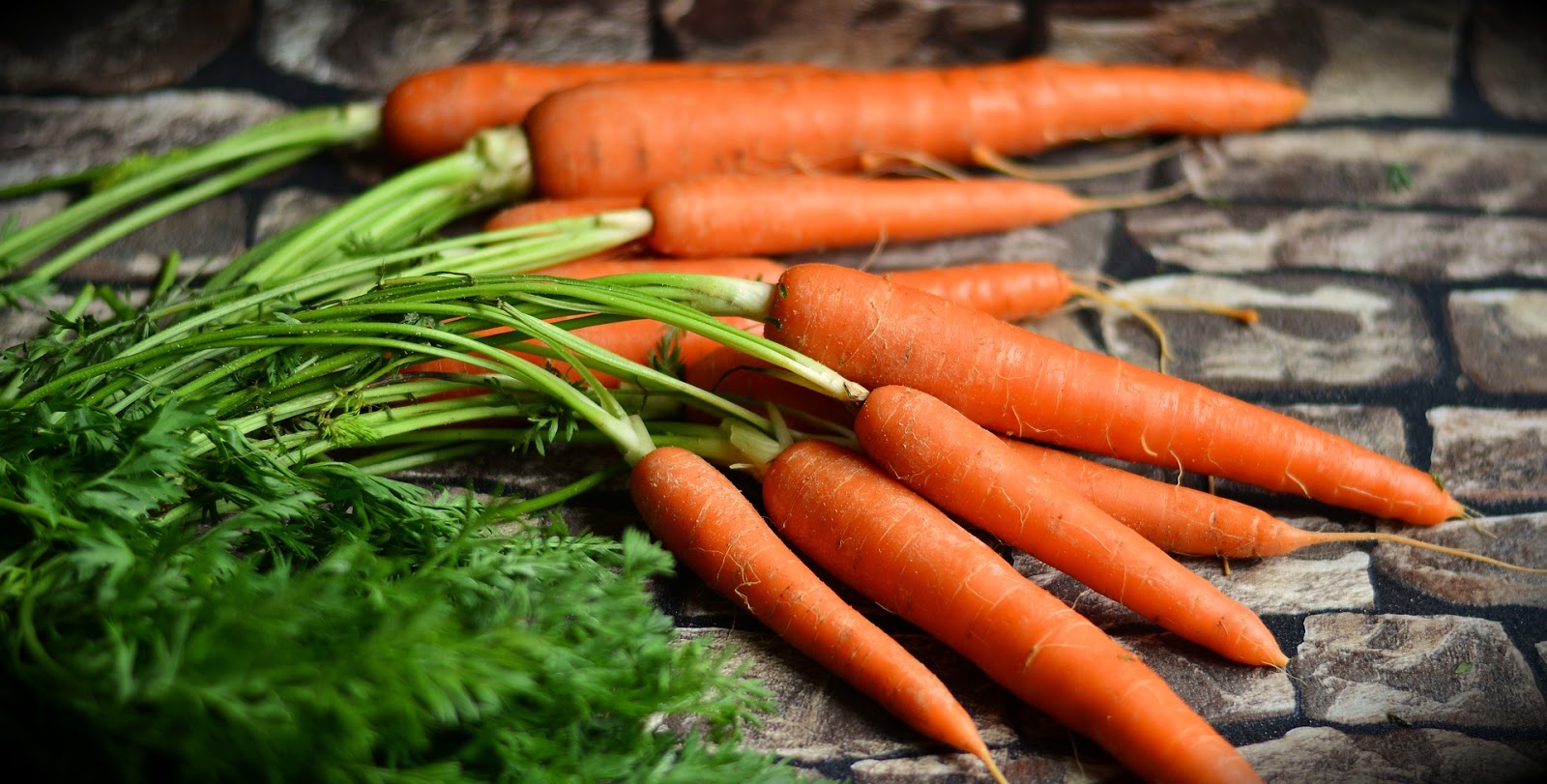 Should You Consume Synthetic Beta Carotene?

Studies done decades ago showed that those smokers who took synthetic beta-carotene had developed cancer at a higher rate than those on the placebo. Natural beta-carotene (derived from algae) does not have this danger, and in fact contains the entire family of carotenoids including alpha-carotene, natural beta-carotene, lutein, lycopene, tocotrienols, zeaxanthin, and cryptoxanthin.

Beta-carotene is a carotenoid (a type of organic pigment produced by plants and algae) and functions as an antioxidant (and a much more powerful antioxidant than vitamin A), meaning it protects organic molecules from being destroyed by oxidation. Mixed carotenoids can improve eye problems and skin disorders, enhance immunity and can protect against certain forms of cancer. Studies have shown that beta-carotene lowers the risk of Alzheimer’s and breast cancer. This can be linked to the benefits of eating whole foods in general, in which beta-carotene is found. In addition to carrots, squash, and sweet potatoes, high sources of beta-carotene are found in spinach, kale, apricots, and cantaloupe.