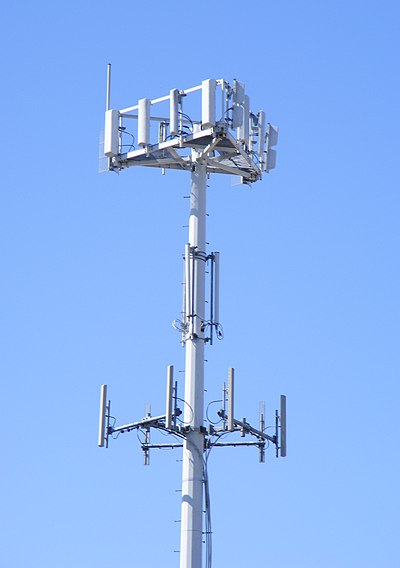 It is my theory that most of the things in modern life that kill us, are invisible. In the past, predators were the obvious danger. The closest to that now is the car, currently the leading cause of death until middle age, when cancer and heart disease take over.

Another invisible agent that has little attention paid to it in North America (more so in Europe,) is Electromagnetic Fields. Any strong electrical current puts off a field (detectable with a “gauss meter,”) that has (depending on who you believe) either a great or little effect on the human organism.

This is a different frequency from microwaves, another invisible field found everywhere in cities, due to cell phone towers. I’ve met people living on a hill, parallel to a microwave tower, who literally had to line their bedrooms with tinfoil in order to sleep. (No, they are not insane. Microwave detectors are also commercially available.)

One thing we know for sure about E.M.F.’s (based on clinical studies,) is that they deplete melatonin levels. Melatonin is a hormone that regulates your sleep cycles, and converts into serotonin, which is a neurotransmitter that keeps your nervous system calm. Low melatonin levels are linked to poor sleep patterns, immune malfunction and certain types of cancer. Low serotonin levels are linked to anxiety, depression and over-eating (we crave carbohydrates because they raise serotonin levels in the brain.)

For most of us the greatest exposure to E.M.F.’s occurs in limited venues, since it requires long-term exposure to affect one’s melatonin levels. The worst offenders are: computers and electronic cash registers (when you work behind them for extended periods), electric blankets and electric clock radios (only those plugged into the wall.)

One’s head should be at least 3 to 4 feet away from a clock radio, or you are depleting your sleep hormone at the very time you are trying to sleep. I’ve also seen landline phones with a higher E.M.F. level than some cell-phones. If your ear starts to burn after 20 min. or so on the phone, then it is producing high levels.

Because these fields are invisible they can be responsible over time for contributing to many ailment that are nebulous in nature (e.g. fibromyalgia, chronic fatigue syndrome,) or just general lowered immune function, energy levels, or increased anxiety. I’ve observed a bedroom with constant high E.M.F. levels due to a power transmitter across the street with a line running into the top of the house, just above the bedroom. My son’s bed was in a high E.M.F. zone because there was a power box in the garage below his bedroom.

Tracking these thing are impossible without a gauss meter, which are available through Teldon, and other companies found on the internet. If you have health concerns that are not responding to conventional approaches I suggest you purchase a gauss meter. It’s also a rather fun toy to play with and share with others. You may find the results to be both surprising and shocking.

« Coffee for Breakfast?
Sunglasses, Vitamin A and Your Lungs »