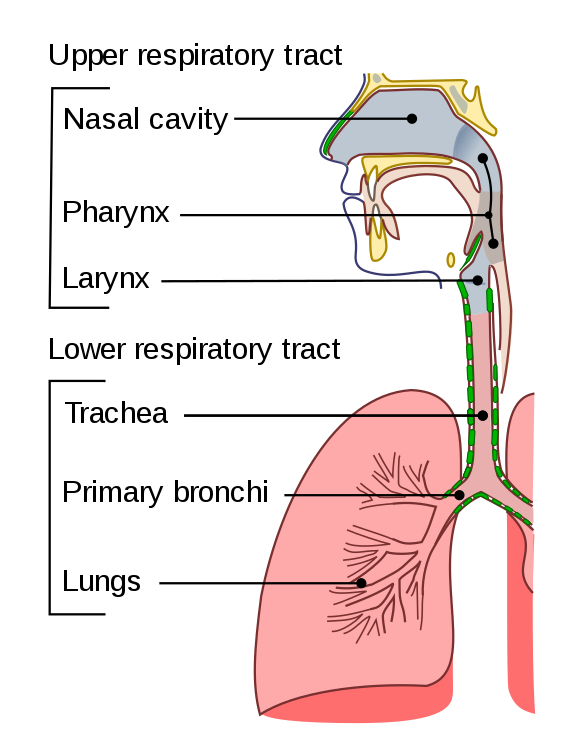 As I write this, we on the West Coast are enjoying a colorful “Indian Summer” and also (while we are still able) the unusual warmth provided courtesy of global warming. But soon cold and flu season will be fully upon us, and now would be a good time to remind and inform our readers about what they can do to protect themselves; from the cold and flu that is – not global warming.

A pet peeve of mine has to do with the Western appropriation of Chinese herbs, collected without a full understanding of the principles that Traditional Chinese medicine incorporates into them. A case in point is the herb Astragalus. This herb is an excellent immune builder, both strengthening and rebuilding a run-down immune system. It is so effective that some studies have indicated it can prolong the lifespan of cancer patients undergoing chemotherapy. It wasn’t long before herb formulators in the West were combining this herb with Echinacea, which is also an immune supportive, and now it is commonly found in cold and flu formulas.

There is just one problem: Chinese medicine indicates that Astragalus should NOT be used in cases of heat or fever. Thus it is a good herb to build up your system over the long run, but generally should be avoided when you are actually sick. Echinacea, on the other hand, is best used intensely over the short run, since it both fights infection and strengthens the immune system, but one builds a tolerance to it after about 7 to 10 days. (This last point you will find a debated issue, but this is the conclusion my research has led me to.)

Now, some people believe that Echinacea doesn’t work, and this is usually because they don’t take enough of it. Clinical studies performed on Echinacea show that it is effective at a minimum of 180 drops per day. That’s 30 drops (almost a full dropper) six times per day.

Two other things to recognize about Echinacea are that capsules are worthless, unless they are made from Echinacea extract, and for a sore throat one should shoot the tincture straight. This is because very often the cold infection begins in the throat and Echinacea is a topical anti-bacterial as well. So we can often abort the cold before it gets into the body by targeting the site of initial entry.

Another myth about Echinacea is that it doesn’t work once you have already caught the cold; it will still fight infection and enhance the immune system, so it will generally shorten the duration of a cold and its symptoms. I cannot remember the last time I had a cold that lasted longer than 3 days, even though they generally run from 7 – 10 days for most people.

What I recommend to my clients is the following basic approach: One hour I shoot half a dropper-full of an Echinacea down each side of my throat, targeting the lymph glands on either side; the following hour I take a zinc-lozenge, the next hour back to Echinacea, followed by a zinc-lozenge, and so on. Zinc also will kill bacteria topically, as well as support the immune system internally.

Remember that white spots on the fingernails usually indicate a zinc deficiency in the body, which in turn means the immune system will not function up to par. Also, more than one zinc-lozenge on an empty stomach can cause nausea, and you cannot taste zinc when you are deficient, but when you can taste it, your body has enough. As well as zinc, both vitamins A and C are critical to maintain health in the winter months.

This approach is most effective when we catch the symptoms as early as possible, and consistently and actively fight the infection both topically and internally from the moment we wake, (as the substances we put on the throat will also migrate to the bloodstream and continue to work there.) The capper to this regimen is to eat one raw garlic clove, before bed.

Now, each surface of garlic you expose to oxygen immediately dissipates the allicin present. Since allicin is the active killing agent, we do not want to mince the garlic, but rather cut the clove into 3 or 4 thick slices, wrap in a little bread and chew it, thereby releasing the allicin in the throat, where it has a chance to kill the invading bacteria. Since 8 hours will elapse before you meet the world again, most body odor should be gone by then. As far as anyone sharing your bed goes, well, garlic odor is only offensive if only one party consumes it, if both of you consume it neither will be offended.

Influenza is obviously more difficult to treat and defeat than a simple cold. Symptoms of an approaching flu-bug usually include sore neck and shoulder muscles, chills and weakness. If you catch these symptoms within the first 8 hours the most effective treatment is a homeopathic compound called Oscillococcinum. This is taken under the tongue, preceded and followed by a clean palate for at least 15 minutes on either side.

While I do not believe the Flu vaccine is of any value (the form of flu changes from year to year, so you can only be inoculated against last years’ flu), this compound works like an energetic (energy medicine) version of a flu vaccine (with the bonus of not being preserved with mercury). Treating a flu, and to a lesser degree a cold, also requires that you give your body a break and stay home and in bed if at all possible. It is amazing the healing potential of a little extra sleep and rest at the right time.

In closing, I’d like to remind everyone that winter is the worst time to deplete our systems from too much activity, over-indulgences and stress – it’s too bad we collectively agreed to celebrate Christmas at just this time, a mixed blessing indeed.

« Killing with Calcium
Why Organic? »