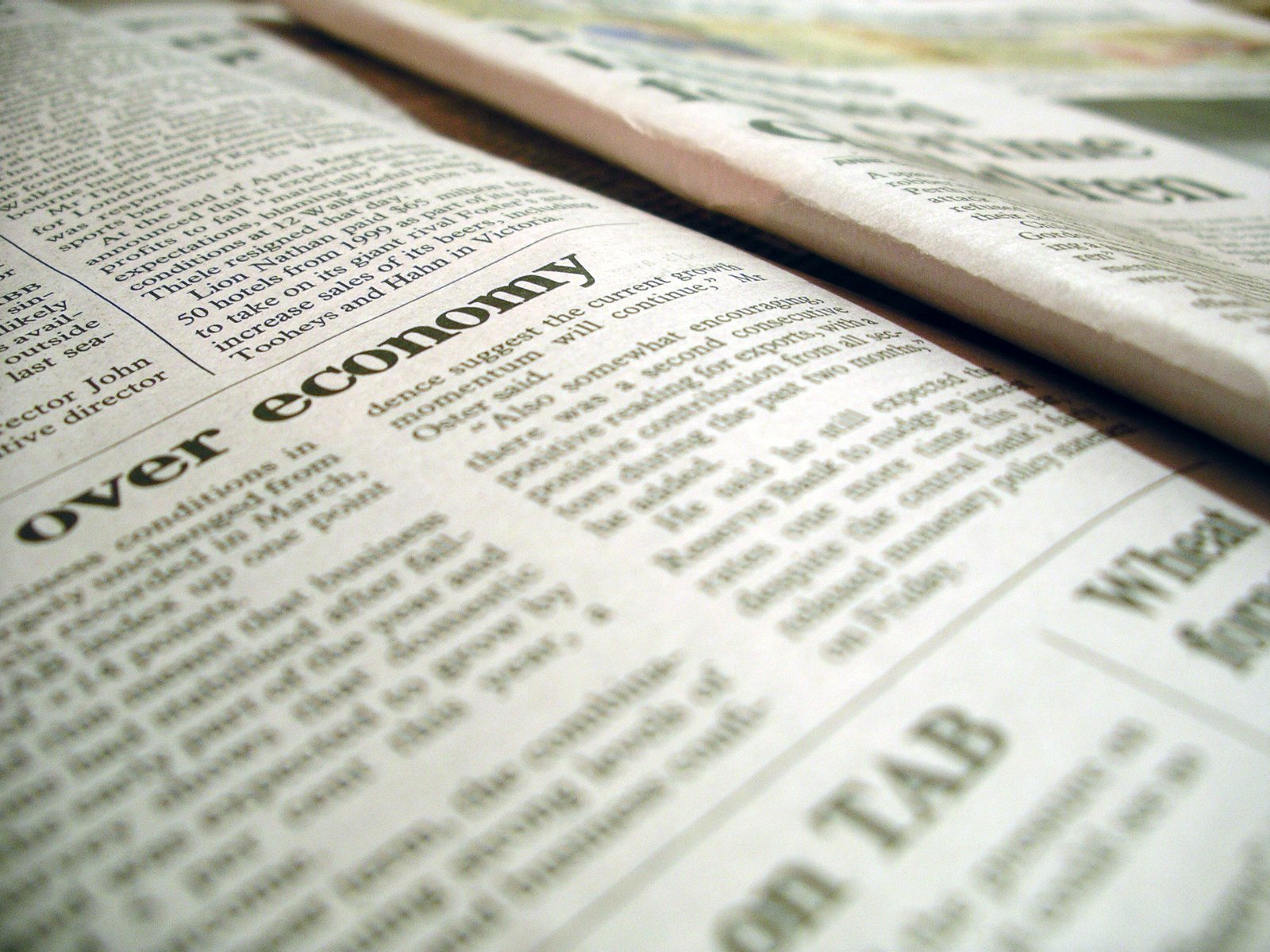 I often start to share a particularly juicy piece of bad news with my good friend only to have her stop me because it is having an unpleasant effect upon her. I simply assume that is because she is hyper-sensitive (which she is), but she may not be alone in this, as a  study done in 2012  reveals.

Not long ago we got our news by actively seeking out a newspaper, or a news program on the t.v. or radio. Now with the advent of news channels, internet and smartphones, the constant media contact translates to omnipresent, constantly updated news. Which is usually bad news (“If it bleeds it leads.”)

Researchers from Wayne State University, in Detroit, decided to test the impact that this new, constant exposure to negative news might have on people.

Their premise: “Given that most information conveyed in the media is negative and that upon perception of threat, the brain activates the stress system, which leads to cortisol secretion, we decided to determine how healthy individuals react to media information.”

They sought to determine three things: “whether reading real negative news (1) is physiologically stressful, (2) modulates one’s propensity to be stress reactive to a subsequent stressor and (3) modulates remembrance for these news.”

The 60 subjects (30 men and 30 women) were randomly assigned to either 24 neutral news stories or to 24 negative stories, for 10 minutes (all real news). Participants were then given a psychosocial stressor (the Trier Social Stress Test).

The researchers concluded: “Based on these results, we suggest that exposition to negative news media on a regular basis can have its toll on the capacity of women to more strongly react to other environmental stressors of their daily life.”

It is interesting to also look at what they believe may underlie the different responses of men and women to negative news. From an evolutionary perspective this difference in responses may be due to how men and women’s stress systems evolved differently.

Current theory suggests that women’s stress system has evolved to ensure both their own survival and that of the their offspring as well. This need for ensuring the survival of offspring has resulted in  women having a higher degree of empathy than men (no doubt about that).

So, whereas a man can remain emotionally distant from bad news that doesn’t relate to himself, or his immediate family (or friends), women are by nature sensitive to “threats that are directed to other people and not to the self, resulting in a  a stronger effect on the physiological stress system of women”.

This same evolutionary principle “could also promote women’s memory for the negative news. In fact, in order to ensure the protection of their offspring, it is primordial for women to remember the potential threats surrounding their environment.”  Study

We have this tendency to think that staying up on the news is important to modern living. But, as I get older (61 years now) I find that the news is always pretty much the same stories recycled over and over again. (N. Korea rattles its sabre, the World gets upset and offers them money to stop doing it: they stop for awhile and 10 years later the same cycle occurs. Politicians prove to be corrupt. Etc.)

I am realizing that my awareness of what passes for news does little to improve my life on a day to day basis, nor does my awareness of these stories have an effect on how the world turns.  Occasionally there is something in our backyard that we can have an effect on, if we act, but outside of these local events, and perhaps voting, I would guess that, at least for most women, it would be better to avoid bad news as much as possible.

Might I suggest instead of regular newsfeed (which as it polarizes between left and right, tends towards being unbalanced anyways) that women consider the new website from former Talking Heads frontman David Byrne. He recently launched  the “Reasons to Be Cheerful” web site.

Byrne identifies common qualities among the stories posted on the site: “Almost all of these initiatives are local, they come from cities or small regions who have taken it upon themselves to try something that might offer a better alternative than what exists.” These stories about people working to improve the human condition, have developed in a “bottom up, community and individually driven” manner. The stories come from all over the world, but could potentially work in any culture, all “have been tried and proven to be successful” and “can be copied and scaled up”.

The site is not very large yet, but hopefully it will grow as more people find out about it and contribute to it. Uplifting stories tend to lift us all up a bit, after all, how great was the Thai cave rescue story? The world needs more news like that.  Reasons To Be Cheerful