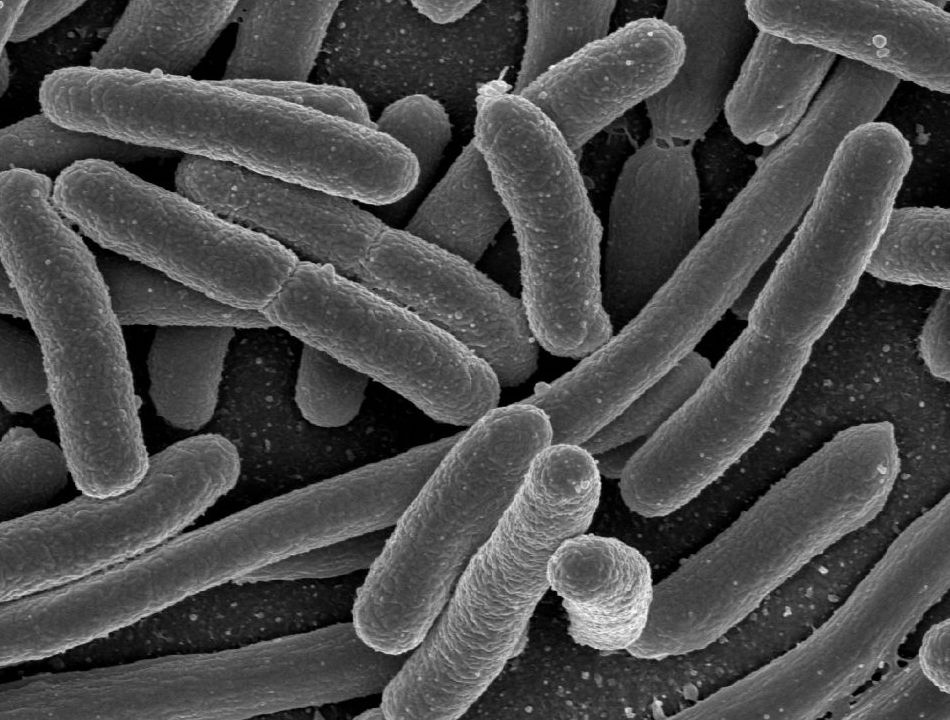 Our microbiome is critical to good health. Those colonies of good bacteria in our gut are necessary for digestion, nutrient absorption, and help to keep us regular. As well, they have been found to regulate hormones and mood, support immune function, and keep bad bacteria in check. These days, countless people take probiotic supplements to ensure that they maintain a healthy level of these good bacteria. However, two recent studies (published in the Israeli journal, Cell) have called into question the ability of supplemental probiotics to effectively support our important bacterial colonies.

The first study was done with healthy people, and found that their friendly bacteria expelled most of the newcomers, introduced by way of probiotic pills. And, the probiotics had little or no effect on their resident colonies.

Most probiotic studies base their effectiveness on measuring bacterial colonies in fecal matter, and based on that approach alone, one would have concluded that these probiotic supplements were very effective. But these two studies also examined the bacteria directly from the gut, the subjects receiving both colonoscopies (testing for microbes in lower gastrointestinal tract) and endoscopies (testing for microbes in the upper GI tract).

Results indicated that the conventional approach of testing the validity of probiotics, via examining the amount in fecal matter, is not valid, and is no indication of which probiotics are actually colonizing in the gut.

In part, this study concluded, “Humans feature a person-specific gut mucosal colonization resistance to probiotics.” The take away here is that we each have a unique microbiome, and assuming that a given probiotic formula will work for everyone is scientifically naive.   Study

Probiotics colonization in the subjects was tested by four different methods (again, including colonoscopies and endoscopies).

However, while this initially looked promising, it was discovered that the ingested probiotics made it more difficult for the individual subject’s native population of bacteria to fully recover to its original status.

Those who received a fecal transplant of their own material, had their microbiome re-establish within a day. Those who got the placebo following the antibiotics had their microbiome rebalance to a healthy level within 21 days. But, those who took the probiotics after the antibiotic treatment, took up to 5 months to get back to their original healthy bacteria mix.   Study

This is all very shocking, and I’m sure will be subject to much debate and further studies. But I have always felt that people should not begin taking probiotics with high numbers. I usually suggest they start with a low dose (around 12 billion) and see how they react, as well as try different products until they find one that agrees with them.

Once the premise was established that we all have a unique microbiome, it became apparent that a generally formulated probiotic product could not possibly work for everyone. In fact, I have recently been told by a client that there is a new medical approach to gut health, moving beyond the fecal transplant concept. In cases of severe IBS, Crohn’s, and colitis, doctors take a sample of a person’s gut flora, determine which bacteria are too reduced, and design a probiotic formula for the individual. It seems like this may be the future of probiotic therapy.

All this data indicates that Nutristart made the right choice when we brought to market a “probiotic” product that was not based on bacteria. Our Lactospore product is based on a spore that increased lactic acid levels in the gut dramatically. This in turn simply feeds one’s good bacteria so that each individual’s unique microbiome can return to, or maintain, its ideal mix of bacteria.   Lactospore