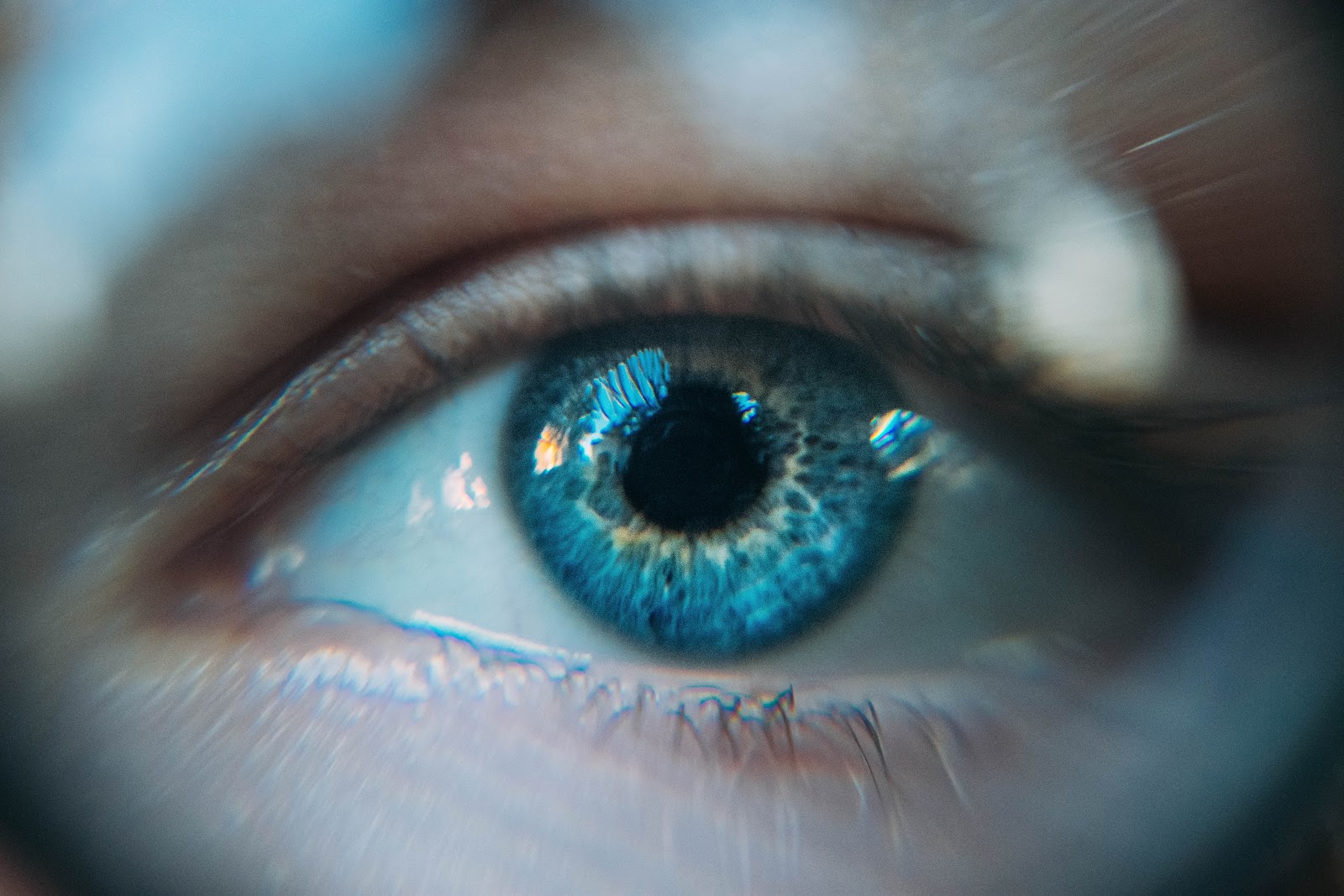 Vitamin A: Benefits & Risk of Deficiency

Vitamin A is a group of fat-soluble organic compounds stored in the liver. Included in this grouping are retinol (which you’ll often see in anti-aging skincare products), retinal (needed for proper functioning of the retina in the eye), retinoic acid, and several provitamin A carotenoids (ie. beta-carotene). Vitamin A is essential for growth and development of cells and tissues, immune system maintenance, the ability to fight infections, as well as eye and vision health. It is a primary function in developing the heart, lungs, kidneys, bones, and eyes of the fetus in the womb. Vitamin A is a one a day vitamin that you simply can’t go without!

Vitamin A is found in two forms: active (also called pre-formed vitamin A or retinol) and beta-carotene (a type of carotenoid, also called provitamin A). Active vitamin A can be found in animal foods such as eggs, liver, fish, and milk. It is “pre-formed” which means the body can use it directly and does not need to convert it. The other type of vitamin A, beta-carotene, can be found in fruits and vegetables such as mango, papaya, carrots, spinach, lettuce, sweet potatoes, and broccoli. The body converts the plant pigments from these organic sources into vitamin A.

If you’re eating a balanced diet, it’s easy to get enough vitamin A. The recommended daily intake of vitamin A is approximately 900 micrograms a day for adult men and 700 micrograms a day for adult women. This would be about a cup of red peppers, two mangoes, or 20 ounces of pickled herring. If you’re wondering about the upper limit, it actually is possible to have too much vitamin A. Ever heard the saying “you are what you eat?” Well if you eat too many carrots, for example, and intake more than 10,000 IUs of vitamin A, it is possible that your skin will acquire a temporary orange tint!

Vitamin A deficiency (also called VAD or hypovitaminosis A) occurs when there’s a lack of vitamin A in the blood tissues. VAD is prevalent in poor countries where the staple diet is based mainly on rice or other foods low in micronutrients. VAD affects children and pregnant women the most, and if remediated could eliminate approximately one-third of all deaths of children under five years old. Night blindness (nyctalopia) is one of the first signs of VAD. Between 250,000 to 500,000 malnourished children in the developing world go blind each year from a deficiency of vitamin A, and approximately half of these children die within a year of becoming blind. Although VAD rarely occurs in developed countries where starvation and malnourishment aren’t common issues, it is still possible and can affect overall health.

Less severe signs and symptoms of a vitamin A deficiency include:

In order to avoid any risk of a vitamin A deficiency, make sure you’re eating a well-balanced diet (check out this list of the top 10 vitamin A rich foods for inspiration on incorporating this essential nutrient), get regular physical check-ups, and get your eyes checked regularly. If your body is in need of a vitamin A boost, visit a supplement shop to pick up a bottle of our one a day vitamins NutriPods now!

« 5 Reasons Why You Should Practice Yoga
Improve Your Gut Health »